Rumor has it that Samsung doesn’t stop being aggressive this year to beat Huawei and would launch Samsung Galaxy A90 which will top the others in Samsung Galaxy A series. It will be the Best Mid-ranger in 2019 that comes with 5G connectivity.

Samsung Galaxy A80 brings the flip camera with all good specs which made a massive impact in mid-ranger phone market. 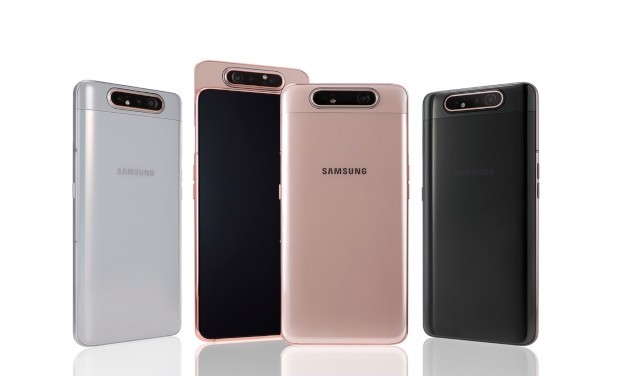 (Rumor has it that Samsung Galaxy A90 will be not far from A80.)

The below is only my assumed specs that A90 might have:

On the other hand, SM-A905 is 4G variant, but it gets a more powerful camera set and with “Tilt OIS“. Not many details so far for “Tilt OIS“, currently no one understands about what “Tilt OIS” means.

From the wording “Tilt”, I guess it might be a new feature to protect the camera to maintain stable and take quality photo with details. So in the case, I guess A90 gets a motor set to pop up the front camera like OPPO RENO or ASUS Zenfone 6.

There is also a possibility that A90’s camera will locate at the back as old Samsung’s flagships, so A90 won’t necessarily be like A80 with a rotating camera.

Can’t really wait till the launch date for the REAL Samsung Galaxy A90!!! 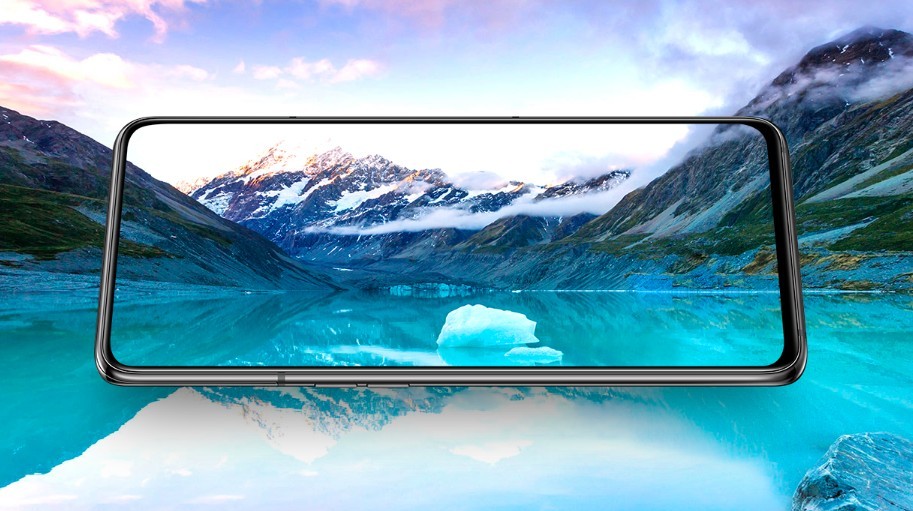 Since Samsung Galaxy Note 7’s catastrophe of explosion issues, Samsung is way more concerned about its battery than other competitors.

Rumor has it that A90 will have 45W fast charging while Samsung Galaxy S10 family(except 5G model) & Samsung Galaxy A70 only get 25W, almost 2x FASTER.

We all know that Samsung is going to launch Samsung Galaxy Note 10 soon in August same as previous years. So if there is going to be A90, it’s highly possible that we will see them in Jul 2019.

Since it’s good for Samsung to test the water to get some feedbacks from Samsung fans or the critics from competitors too.

Let’s watch an interesting video for all A90 LEAKS:

From many Samsung Galaxy A series phones in 2019, we see that Samsung put more and more effort to experiment with the latest technology to mid-range phones before they really implement on their flagships.

Samsung Galaxy A90 might be another experiment for trying new cool tech for Samsung, and I think it’s GREAT to see that mid-range phones now are super powerful than they used to be.

I hope you enjoyed this review and if you have any questions about Samsung Galaxy A90 LEAKS or want to leave your own personal review, leave a comment below.

02.Samsung Galaxy A Series – Top 5 Phones You Must Not Overlook

06.5 New Cool Samsung One UI features – You Should Know About!