Hottest leaks of smartphone this week, let’s swipe down for all the new stuff. from Google to Huawei.

Google abandons its naming history with dessert for Android updates, this year, they called it “Android 10” instead of a dessert for “Q”.

In Android 10, we see lots of updates, and I found the below excite me the most!

Samsung introduced KlaytnPhone – the very first blockchain phone which is re-designed on the base of Samsung Galaxy Note 10.

Although we don’t know much about how a blockchain phone really works or influences people’s lives, it would be better that the smartphone giant does something on this to test the waters.

For the 5G connectivity, Samsung released orders on 4-Sep in Korea. It’s designed for the people who live in the era of LIVE. Like a live concert, a live football game, or a live video chat, A90 is always there for you.

It’s the first mid-ranger from Samsung with 5G connectivity, also the top model of A series so far. It comes with three camera set and 4,500 mAh battery which supports fast charging 25W. 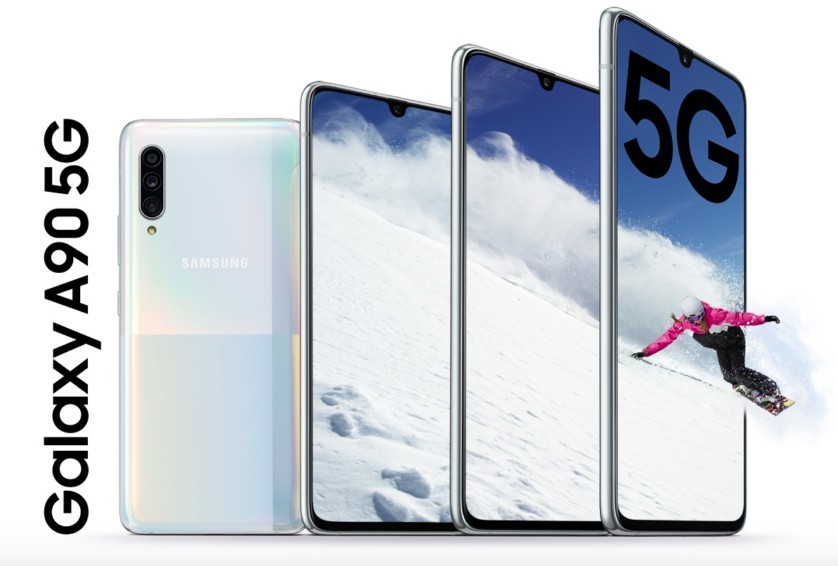 (Samsung released orders for its A90 firstly in Korea for the 5G connectivity. Image credit: Samsung)

Although we will see the real Huawei Mate 30 this month, there are some renderings of the body & the camera set. Let’s see the below rendering from Onleaks & Pricebaba.

My curiosity rises for the circular camera module which looks like Nokia 9 pureview to me, the same round layout for the best shot!

Not sure how the circular payout will enhance the result, but it’s really nice to see different designs other than simple vertical or horizontal camera modules.

The current top#1 on Dxomark smartphone list is Samsung Galaxy Note 10+, but since 2018, Huawei’s smartphone will top other flagships once it launches due to the great collaboration with Leica.

I am expecting this situation will continue to push other smartphone manufacturers for an advanced and strong camera-performance smartphone in the whole industry! 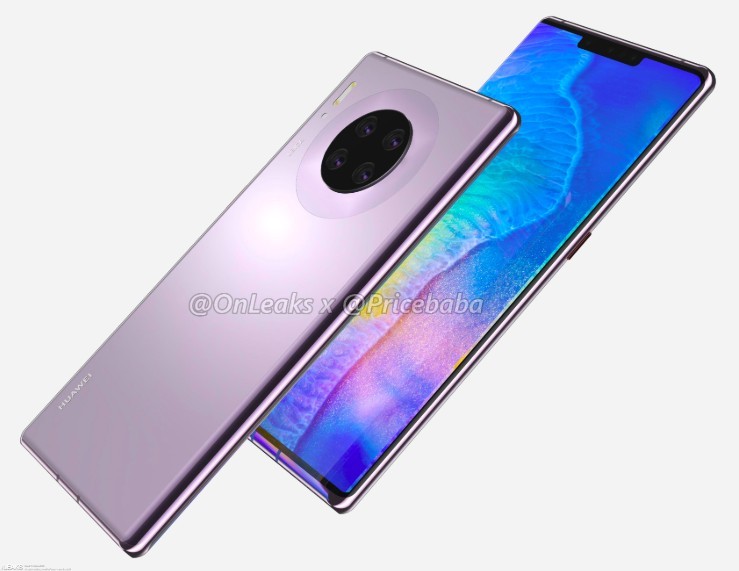