Hottest leaks of smartphone this week, let’s swipe down for all the new stuff. from Xiaomi to Samsung.

You can either watch the above short video or continue reading my full written updates below. 🙂 🙂 🙂

Xiaomi MIX 4 creates a limitless screen experience that you seldom find the end of your screen. It feels like all the agents use in spy movie and it’s so futuristic.

Xiaomi made the screen surround the phone body with just “ONE” Display. When the ONE screen lighs up, you might feel it like a universe!

And one more hype on Xiaomi MIX 4(MIX ALPHA) is the main camera which has 108 MP pixels, and it would set a standard for all the flagships from other competitors. 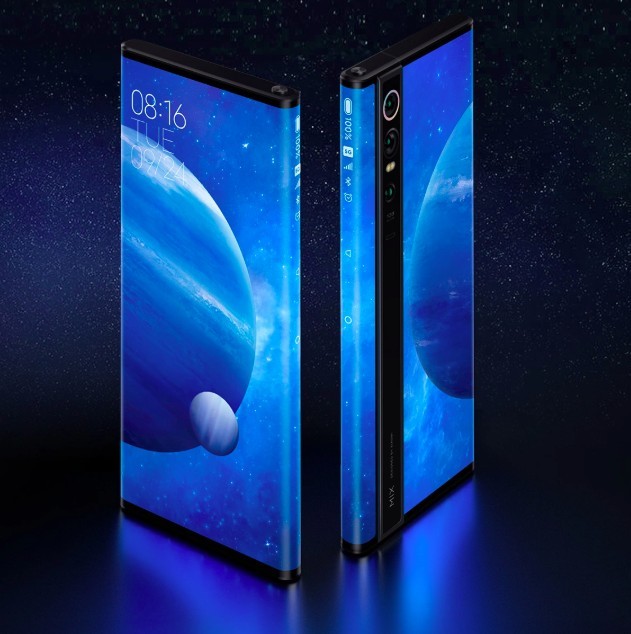 (When the sceen lights up, it feels like a universe on our palms.Image Credit: Xiaomi)

OnePlus announced the variant version from its 7th generation – OnePlus 7T. There is no huge gaps between the 7 pro & 7T, and the biggest changes are the chipset and the camera.

The chipset got upgraded from Snapdragon 855 to Snapdragon 855+. For the camera, the telephoto one rises to 16.00 MP  from 8.0 MP which allows you to take a more clear photo for any use.

I also like they changed the camera from vertical to a round camera set just like Huawei Mate 30, and they are very cool! 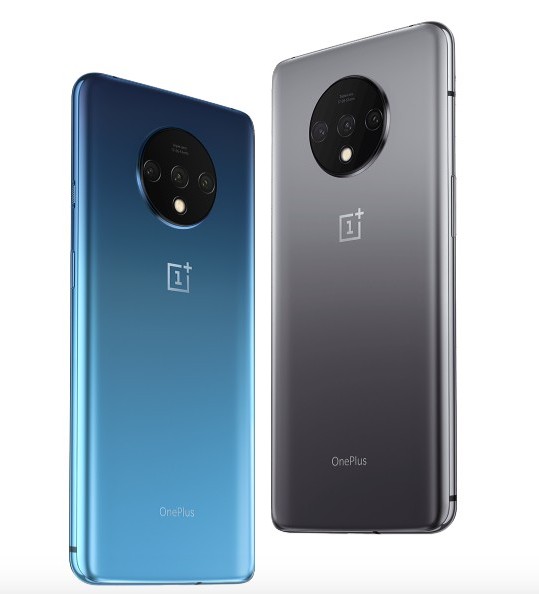 (The biggest change on OnePlus 7T is the round camera set on the back which makes it similar to Huawei Mate 30.Image Credit: OnePlus)

It’s the first time that a smartphone got a 131 scorings for Photo category and it’s no surprise on Huawei Mate 30 since they work so hard with Leica to create the best camera performance since 2014.

So, Hauwei might be a pusher for the old giants like Apple & Samsung to launch more competitive camera set on their flagships for the same competition. I Hope! 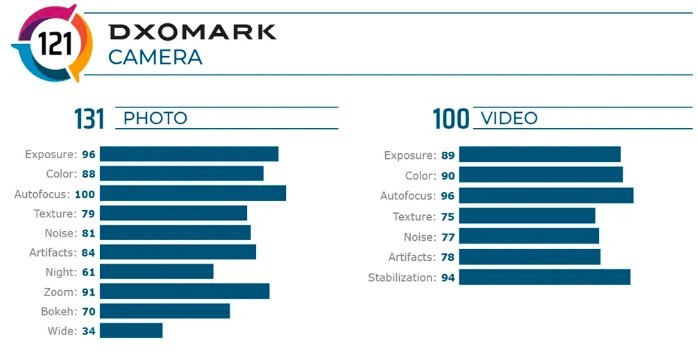 (Huawei Mate 30 tops all the other flagships in the industry which is the current #1 on the Dxomark smartphone list. Image Credit: Dxomark.)

Since there is still 6 month before Samsung launches its S 11 series, rumor has it that Samsung Galaxy S11 might come with the 108 MP main camera and 5x optical zoom!!!

It’s no surprise since Xiaomi MIX 4 comes with 108MP camera which Samsung support the camera componet. It’s predictable that they will use the same on its S11 flagship. Can’t wait to see the real phone, finger crossed!