Hottest leaks of smartphone this week, let’s swipe down for all the new stuff. from hTC to Samsung.

hTC announced that Exodus 1 will be the first smartphone could support bitcoin cash without loading any third apps. Simply updating your Exodus 1, then using the default bitcoin.com wallet to trade your bitcoin cash. All done!

hTC also leaks they will introduce the next version for its Exodus 1, and the name will be “Exodus 1s”. It sounds similar to the naming rule from Apple. but it gets me excited to see the old Android King is working on the next thing. 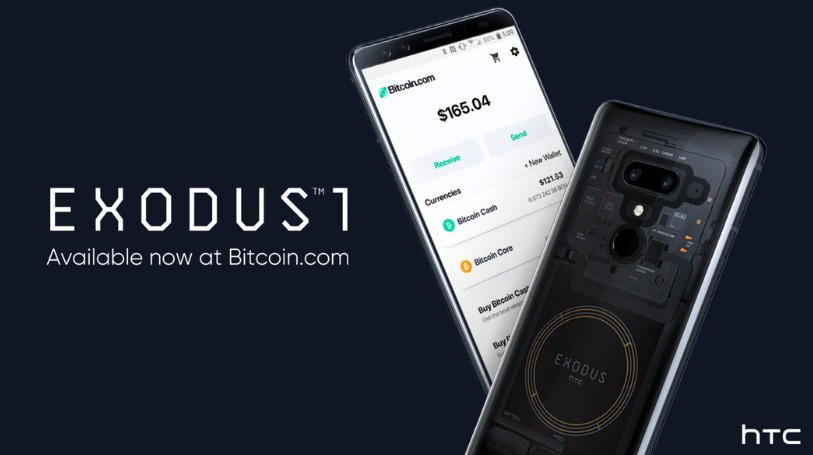 Samsung Galaxy Note 10 series is proud to be the first smartphone gets Wi-Fi certified 6! S10 released in the first half of 2019 also got the same certified.

Wi Fi 6 is delivering a better and faster connection to Wi Fi even when you are in the crowded area. By its stable connection, the live video call and high-resolution streaming entertainment will benefit from it.

Since Apple builds and designs its own chipset, they tend to leave 10-20 mins to talk about it in the launch event each year.

This year, YEAH, we understood the Bionic A13 is getting faster than ever. But, people found something special when they went through again Apple’s keynote! What a diligent student!

Based on the Apple 11’s page, we estimated the “U” means “Ultra-Wide Band” which makes iPhone 11 series could connect all the smart devices in a wide distance. Like when you use AirDrop, someone could receive the pics you like to share in a far distance.

Another foreseeing powerful feature is Apple pay, and it could be possible that we don’t need to sense our phone with the machine so closed to pay. Maybe just take it out from your pocket, and a “Beep~” will immediately follow! (What is this U1 chip at the right middle? Do you find it? Image Credit: Apple)

Samsung launched Galaxy M30s in India with a  6,000 mAh battery. Since 2018, Samsung implements its latest technology to mid-ranger phones to test the water then make it together for the S & Note flagships!

It’s hard to imagine Samsung’s flagships in 2020 since now we see we have a cheaper version of 5G phone nad a moster battery phone M30s. My first guess will be a Samsung Fold with a super lager battery & 5G connectivity.

What is your imagination for Samsung’s 2020 flagships?

(GoMonster! Samsung will release orders for Galaxy M30s with a 6,000mAh battery in India which is indeed a Pikachu. Image Credit: Samsung)